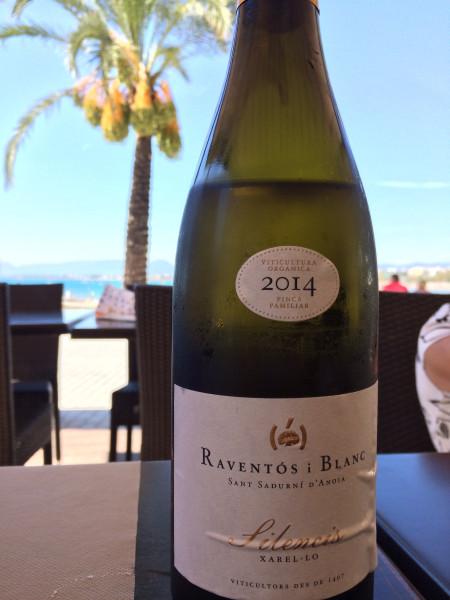 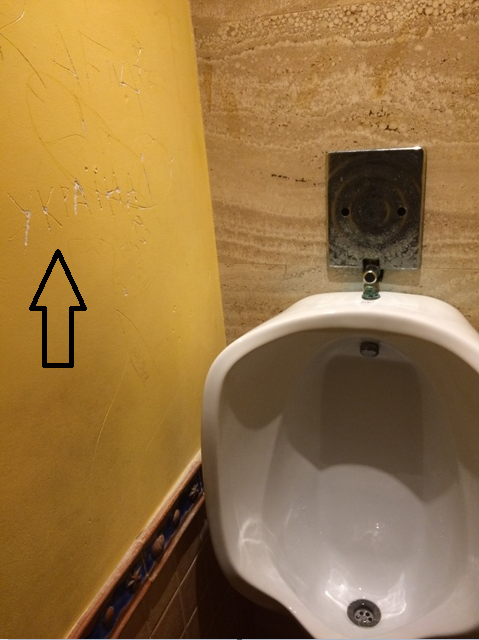 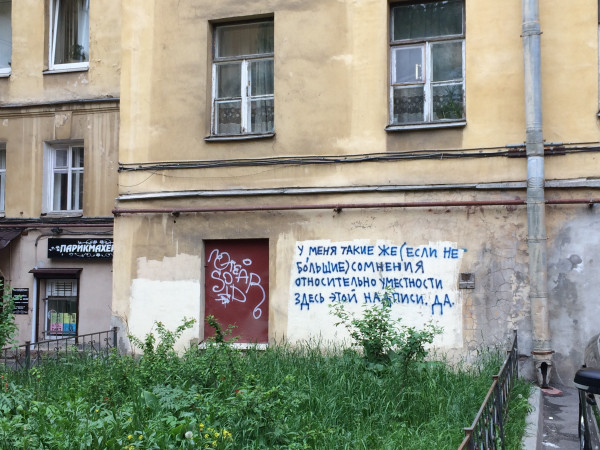 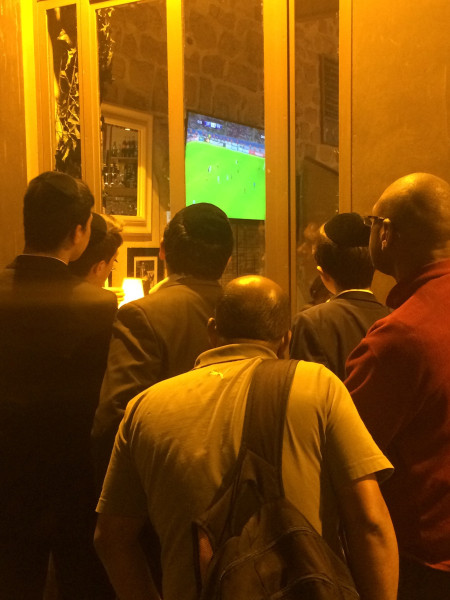 A doctor, an architect, and an attorney were dining at the country club one day, and the conversation turned to the subject of their respective dogs, which were apparently quite extraordinary. A wager was placed on who had the most intelligent dog. The physician offered to show his dog first, and called to the parking lot, "Hippocrates, come!" Hippocrates ran in, and was told by the doctor to do his stuff. Hippocrates ran to the golf course and dug for a while, producing a number of bones. He dragged the bones into the country club, and assembled them into a complete, fully articulated human skeleton. The physician patted Hippocrates on the head, and gave him a cookie for his efforts. The architect was only marginally impressed, and called for his dog, "Sliderule, come!" Sliderule ran in, and was told to do his stuff. The dog immediately chewed the skeleton to rubble, but reassembled the fragments into a scale model of the Taj Mahal. The architect patted his dog and gave him a cookie. The attorney watched the other two dogs, and called "Bullshit, come!" Bullshit entered and was told to do his stuff. Bullshit immediately sodomized the other two dogs, stole their cookies, auctioned the Taj Mahal replica to the other club members for his fee, and went outside to play golf.